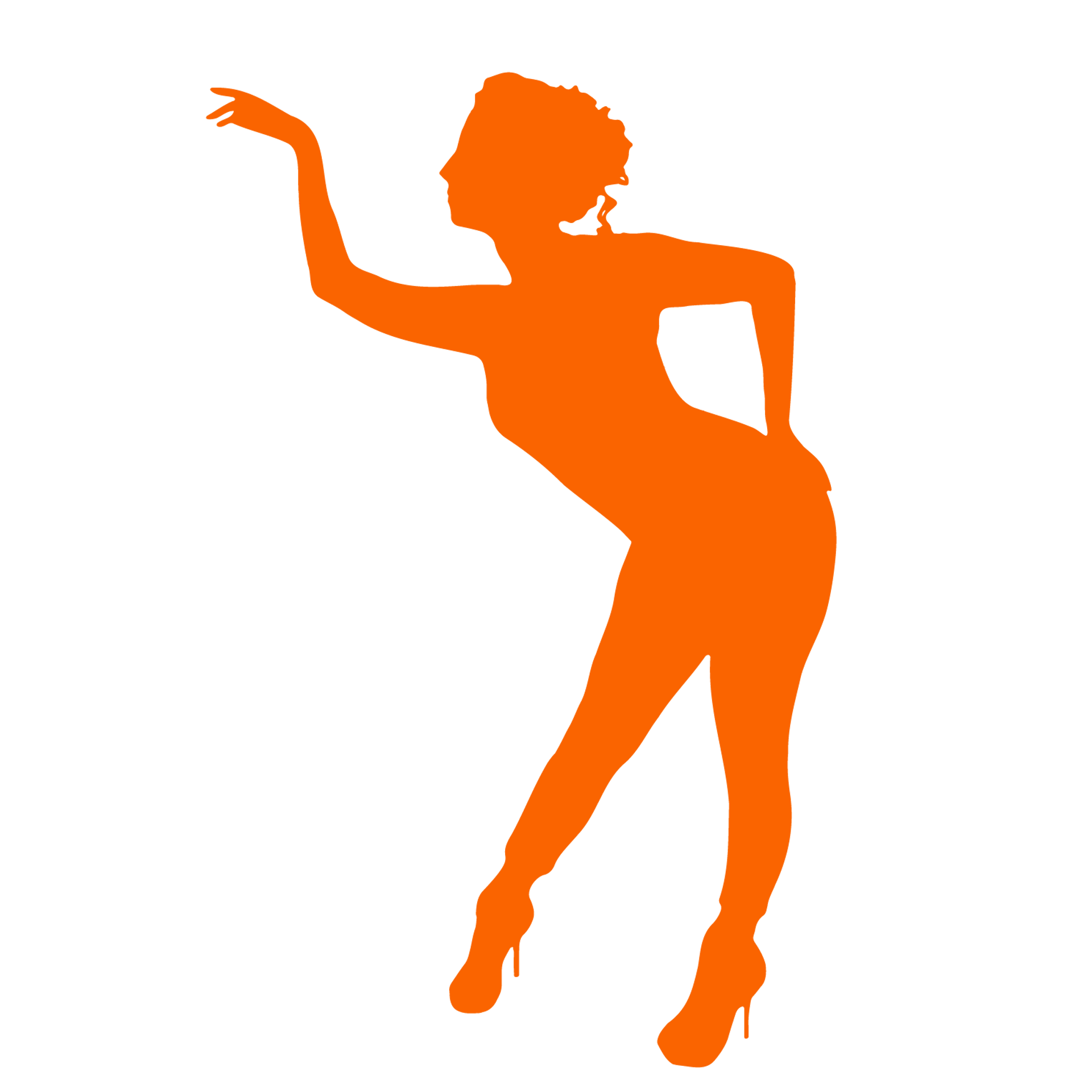 Mademoiselle Ginger is a world-renowned Waacker, the creator of 2-on-2 dance battle Waack Date and a qualified dance teacher.

Ginger aka Mademoiselle Ginger started dancing at the age of 7 when she moved from France to London. Starting with Ballet, Tap, Modern and later Street Dance, she discovered Waacking in 2009 and became a founding member of The Waacktitioners, the UK’s first crew dedicated to the style.

Through Waacking, Ginger found her passion for teaching and performing, and has become known for her irresistible energy and dramatic style both on stage and in the studio. A tenacious battler, she has also competed on home turf as well as in Europe and the US, earning a notable collection of titles along the way.

As if she wasn't busy enough teaching (Waacking and Ballet), battling and performing, Ginger is also the creator and producer of the pioneering international, multi-style dance spectacle, Waack Date, as well as multiple video projects and most recently the #binballetpink movement. She also has the longest running weekly Waacking class in the UK at Studio K.

You’ll know Mademoiselle Ginger when you see her: she’s vivacious, passionate and always in a heel!